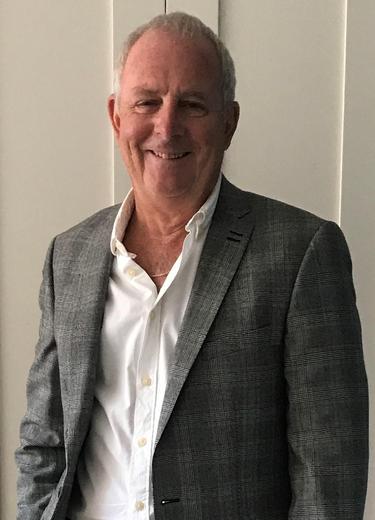 I live in Cullercoats and enjoy cold water swimming, golf, and walking. I have two grown up daughters who both work with young children, one as a teacher and one as a nanny.

I am excited to be able to contribute to North Fawdon's development supporting, staff, parents and pupils and being part of the SMART Academy team.

I enjoy bringing my time, skills and experience to the service of this wonderful school.

As mum to four children I have really enjoyed working from home during the past two decades. I run the practical, business side of my husband’s architectural practice. As a mature student I gained a PhD in 2014 (on theories of smells in Victorian Ghost Stories) and was awarded the high-intensity Graduate Diploma in Law in 2020. That mixture of language and law skills means that I’m awfully keen on filling in official forms!

Whether founding the North East branch of NADFAS young Arts, welcoming school groups to the Seven Stories Book Centre, selling paperbacks at the Amnesty shop on Westgate Road or co-editing church newsletters with noisy teenagers, I am always seeking to engage the development of young people through words and pictures. That’s why I love North Fawdon’s vision for empowering students through boosting their confidence and creativity.

I am the Headteacher for North Fawdon Primary School.

I have worked in the North East in education for over fifteen years. I started my teaching career in Morpeth, Northumberland where I was the computing and Assessment Lead. During my time there I was also a lead teacher in the Every Child a Writer project where I would work with other teachers in schools to improve the teaching and outcomes in writing for children. I love teaching writing and it is still the area I love the most!

I have always been interested in Special Educational Needs and during this time I also studied for a Masters in Autism.

In the Summer term of 2010 I moved to North Fawdon to take up a position as Assistant Head and in the Spring of 2012 I was appointed Deputy Head. During my time here I have been English Lead, the lead for Pupil Premium and for Assessment.

During the 2017-18 academic year North Fawdon became involved in supporting Kenton Bar Primary school and I became Acting Head of School. I took over as Headteacher during the 2019/20 Academic year. 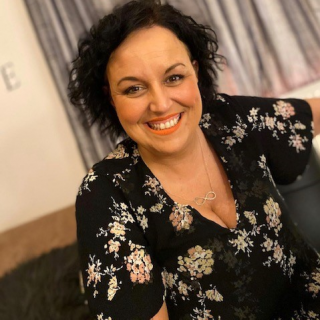 I am a Parent Governor who has 2 children attending North Fawdon Primary School. I have 4 children in total including my daughter who has additional needs and disabilities. I have been a lone parent for many years and understand the challenges of this role first hand. I have had to take time away from work to attend my children’s needs and specifically my youngest who attends hospital regularly with her complex health needs.

I am also a registered children’s social worker who qualified in 2003. I have had many years’ experience in my professional role, including working within children with disabilities teams and fostering as well as central safeguarding teams. I mainly worked throughout cities in the North West of England, however returned to my birthplace Newcastle upon Tyne, with my children approximately 2 and a half years ago. I feel my life and work experience are a representation of my commitment to seeing children achieve their full potential and I maintain a value base within my professional and personal life that promotes the best outcomes for every child and knows the importance of the voice of the child.

Within the time my children have attended North Fawdon Primary School, I have witnessed my children’s confidence grow and in such a short time, they felt they had been in attendance at this school in their words ‘all their lives’. Their voices are heard and their individuality promoted while also learning in a positive environment, boundaries and skills that they will take with them for life.

I have also felt confident in North Fawdon Primary School from the outset and I am humbled to now be part of their governing team. 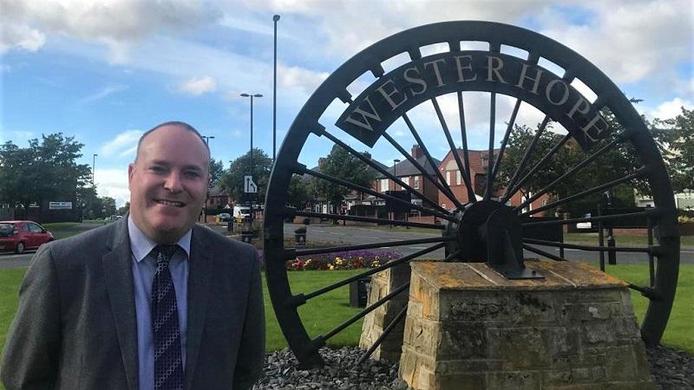 Nick was the Council cabinet member for Children’s Services between 2004 and 2011 and served on a ministerial advisory group in relation to schools and education (2011-12). He is currently Deputy Leader of the Opposition on the Council (2018-). Nick has recently been elected to serve on the Local Government Association’s national Children & Young People Program Board.

As well as being a governor at North Fawdon, Nick is also a governor of Newcastle City Learning, which specialises in education for post-16 and adults.

Outside of his local authority role, Nick works in higher education and in online and distance learning. He works as an Associate Lecturer of the Open University and as a tutor for the Joseph Cowen Centre, a community interest company based in Newcastle.

I have had the pleasure and privilege to be a School Governor and Chair of Governors at four schools in South East Northumberland, before becoming a co-opted Governor at North Fawdon Primary School.

I have worked in Higher Education for over ten years, predominantly in supporting research activity at Northumbria University. I also teach undergraduates in Leadership and Management.

Apart from being a School Governor, I volunteer with the regional Athletics Association and I am a board member of both the European and the World Governing bodies for Snooker and Billiards. I enjoy the challenges and responsibilities of being a School Governor. It provides an opportunity to ensure that children are given the best possible opportunities for life, not only through receiving a quality education, but also in promoting personal and social development.

I am fully committed to ensuring that the leaders, teachers and staff empower and fully engage your children to get the most from their time at North Fawdon in a safe and caring environment that promotes learning. 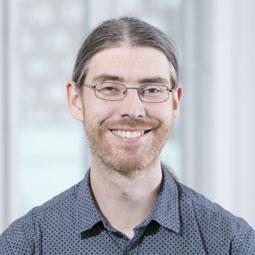 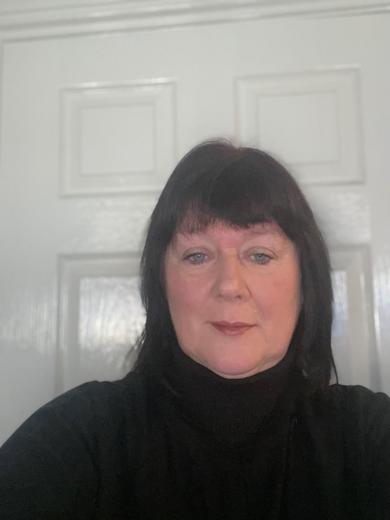 I have had the privilege of being a class teacher at North Fawdon for six years. During that time I have worked across Key Stage 2 teaching Year 3, Year 4 and Year 5.

I currently lead computing and teach in Year 2. I have previously been the Trust Student Council lead teacher, having the pleasure of working alongside the other schools in our trust to help raise pupil voice.

I have been a teacher for eleven years now. I started teaching in Gateshead, where I taught in Nursery, Reception and Year 2. I was fortunate enough to visit Shanghai on two occasions, facilitating an English week in our link school there. On the second trip we took ten lucky pupils with us.

The North Fawdon team is a very inclusive one and I feel lucky to be part of it.

I have worked for North Fawdon Primary School for over five years as a Support Assistant currently in Upper Key Stage 2. I currently work in Year 6 and I am extremely proud to be part of the North Fawdon family.

My qualifications include - NNEB diploma in Nursery Nursing along with a Level 4 in Higher Level Teaching Assistant. I am working towards BA (Hons) in Education Studies (Primary).

I have attended a Mental Health First aid course and I am the First Aid lead at North Fawdon Primary School.

Unfortunately not the ones with chocolate chips.

Some cookies are necessary in order to make this website function correctly. These are set by default and whilst you can block or delete them by changing your browser settings, some functionality such as being able to log in to the website will not work if you do this. The necessary cookies set on this website are as follows:

Cookies that are not necessary to make the website work, but which enable additional functionality, can also be set. By default these cookies are disabled, but you can choose to enable them below: